Loyalty, unparalleled work ethic, and technical skills are all qualities that make veterans of the US Armed Forces ideal job candidates. Because many veterans have developed fundamentals like document security, operational security, and a mission mindset while on active duty, they are uniquely positioned for growing your organization’s tech workforce.

This event provides best practices from a panel of tech leaders representing industry and the military to help your organization gain a competitive advantage when it comes to recruiting veterans. 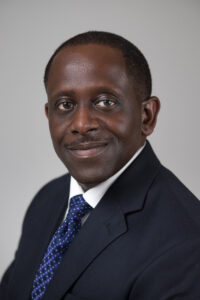 Chief of Digital Innovation & Chief Information Officer for the Cleveland Foundation, the world’s first community foundation with assets of $2.5 billion and annual grants of more than $100 million.

In this dual role, Leon is part of the executive committee and leads the foundation’s Information & Technology Services department, focusing on strategic and transformational use of technology and data within the foundation. In addition to the more than 25 years of senior-level technology experience, he also has a distinguished military career with the U.S. Army Reserve, where he was a commissioned Signal officer, earning multiple badges, medals, and commendations, along with completing airborne paratrooper and air-assault training. 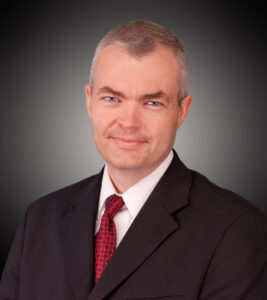 Since 2010, Andy has been driving MCPc’s mission to become a market leader in global data protection focusing on data security, sustainability, and overall risk management. Through its proprietary Chain-of-Custody Security Solutions Platform, MCPc provides a holistic defense of data on the most vulnerable cyber-attack surfaces – every smartphone, tablet, laptop, desktop, and IoT device its clients use to do business every day. After serving honorably as an Airborne Infantryman in the US Army, Andy earned both bachelor’s and master’s degrees from Morehead State University. 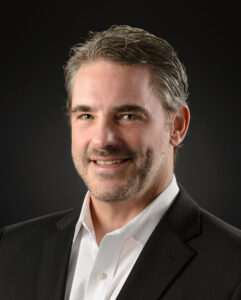 During his 23 years of service, Kevin served 18 years in Air Force communications and technology roles and capped his career as the state diversity officer for the Ohio Air National Guard and Director, ANG Mission Driven Mentoring Program. He has cofounded, funded, and mentored several technology-based companies and taught entrepreneurship at The Ohio State University and Dar Al-Hekma in Jeddah, Saudi Arabia. 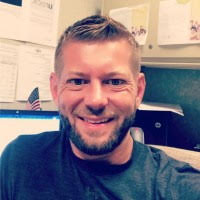 Jay has over ten years of experience in veteran recruiting and founded the Hero Experience program at Cleveland Clinic. He is also a veteran of the U.S. Air Force where he served as an Airborne Surveillance Radar Technician from 2002 – 2009. He received his bachelor’s from the Ohio State University in 2012 and has led the Patriot Network Resource Group at Westfield since 2016. 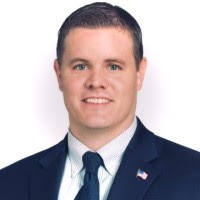 Andrew Guenther
Program Manager for the Hero Experience Program at Cleveland Clinic, the health system’s initiative aimed at recruiting veterans of the US Armed Forces and making their transition from service to a career in healthcare as easy as possible.

Andrew is a veteran of the United States Marine Corps.

If you are looking to become more veteran-friendly, join us for valuable resources, strategies, and tactics to help recruit, hire, retain, and upskill high-performing veterans for your IT workforce.